Working the Wonder of the World Wide Web

For my grandparents it was the invention of the radio, for my parents it was the television, and for my generation the internet. It brought countless changes to the way we interact with each other, with businesses, with customers, and with general knowledge. Having been interested in the workings and potential of computers through my working life I rode the wave of their increasing application and possibilities.

At uni it was using punch cards to input to a huge mainframe, then came personal computers and I followed the Australian made Microbee trail until it petered out. But not before I had installed them in several schools and managed them and given inservice courses on their uses. I even wrote a school admin program using BASIC on a Dick Smith computer that had 16kB of memory and used a common sound cassette to store the programme and data.

Then the Apple IIe became the Education Department toy of choice, followed by the Apple Macintosh. Each brought new challenges and possibilities. Networking the computers to utilise printers. Then a primitive internet emerged with bulletin boards to share information. Then the world wide web changed it all with browsers to provide a graphical interface and email to revolutionise communication.

As well as utlising these innovations for teaching I was drawn to the behind the scenes workings and learnt HTML to create web pages. Then as better tools like Dreamweaver emerged, they became the tools of choice. I became the webmaster for a number of organisations and friends and bands.

When the work I had done at Frensham in Mittagong with networking, school database development, staff training, and computer room management was being dismantled by ill advised governors, I decided to branch out and do web design and teaching about the web at TAFE.

Below are examples of the web sites I designed. Some were simple, others involved ecommerce, and the more challenging involved online databases linked to desktop databases including multifarious reports.

Recent changes to the web including the rise in popularity of smart phones and tablets has pushed my skills to using responsive design to make websites work on a range of devices. 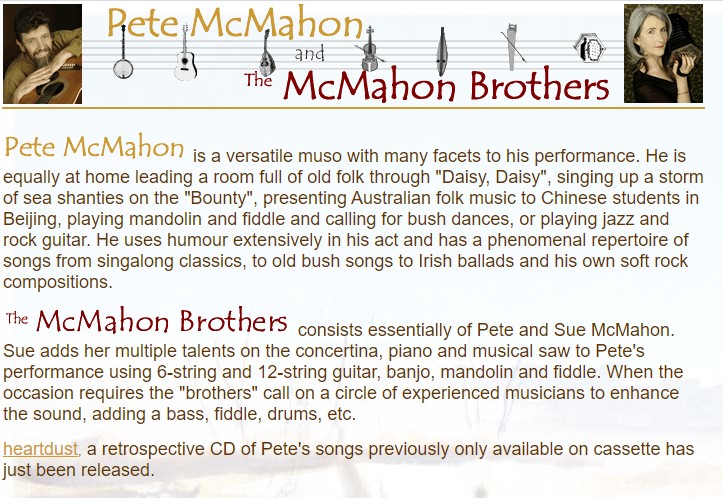 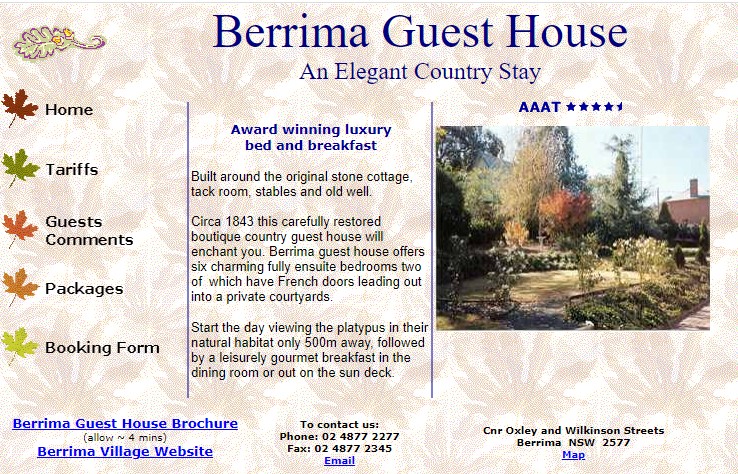 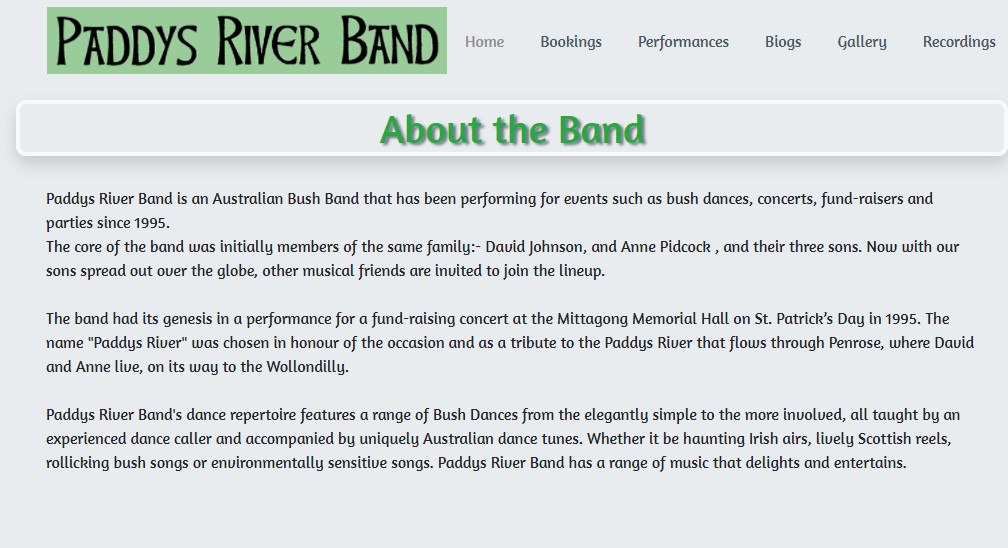 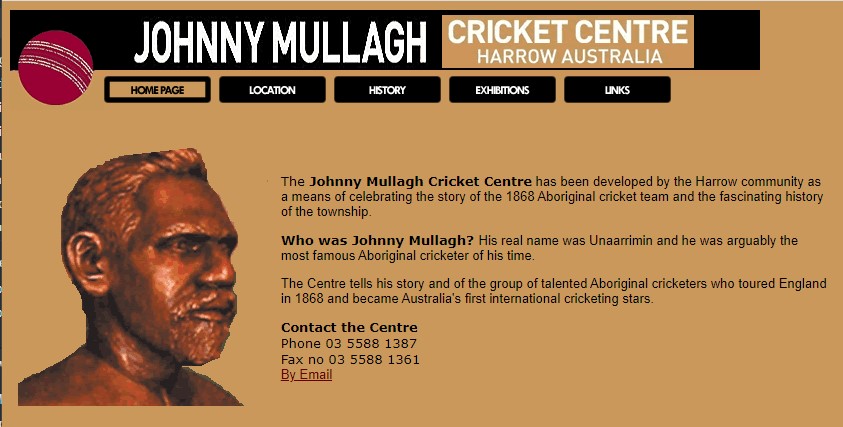 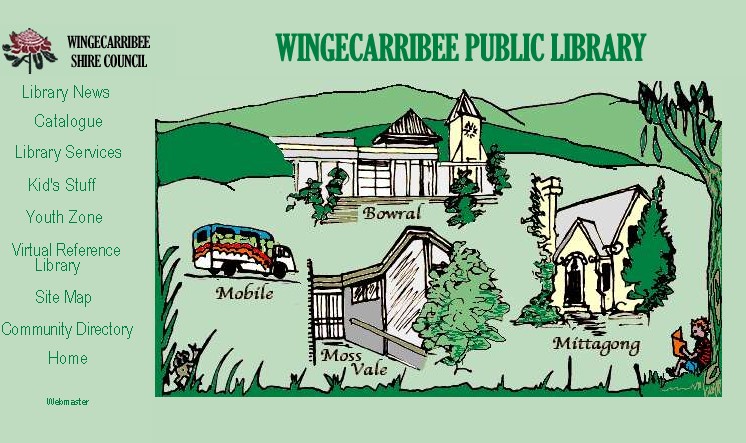 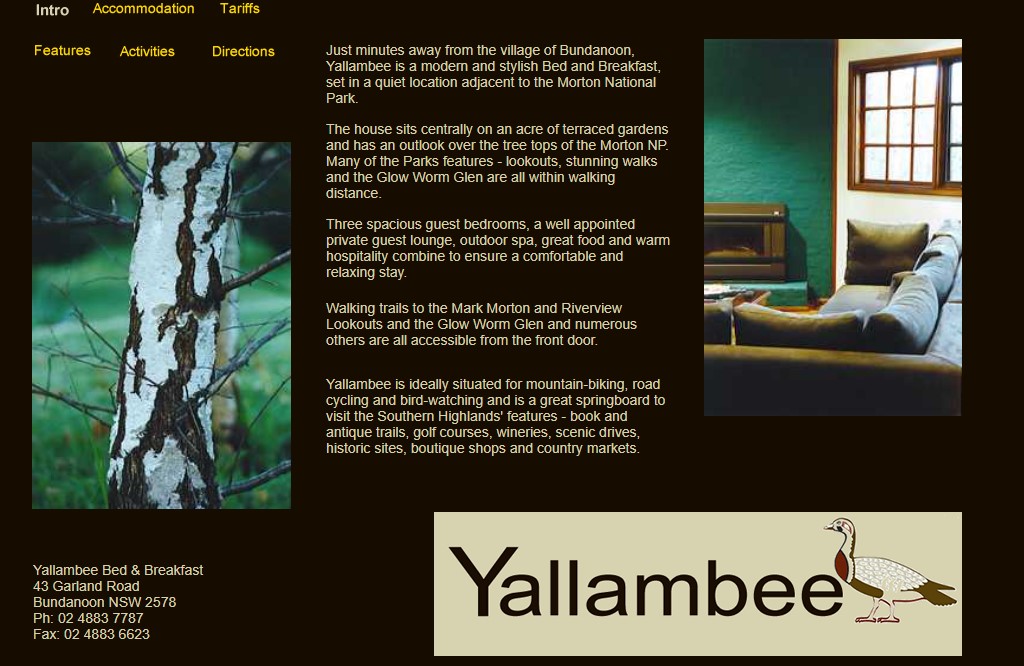 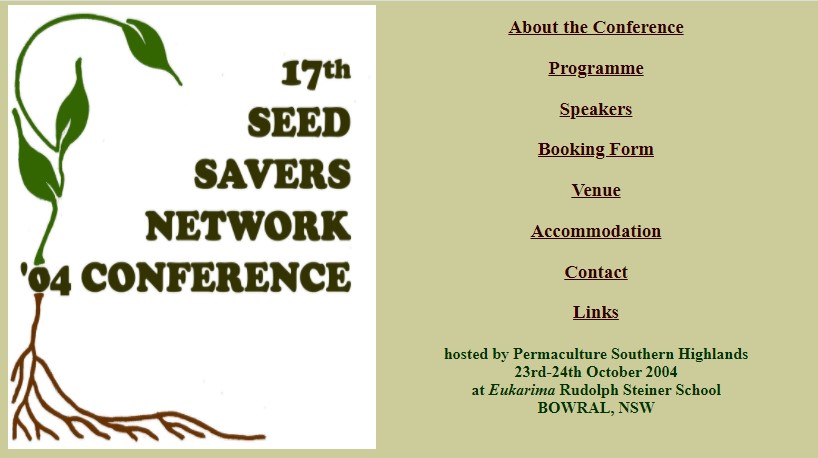 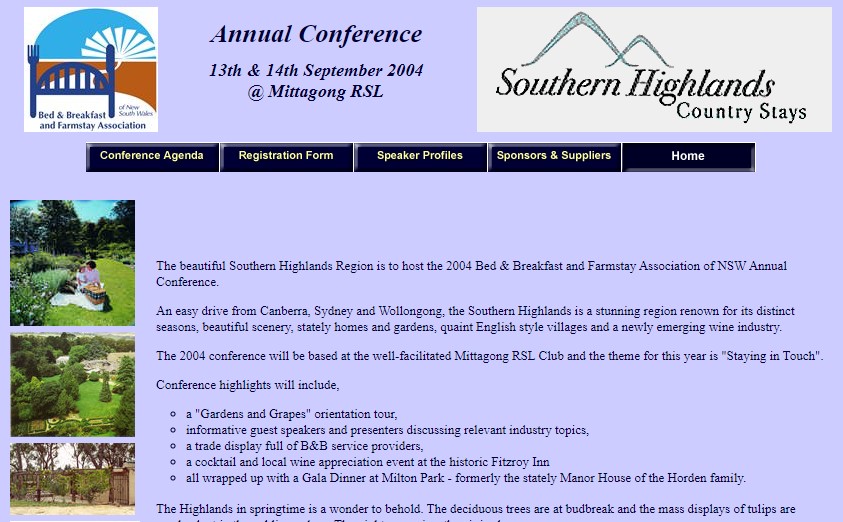 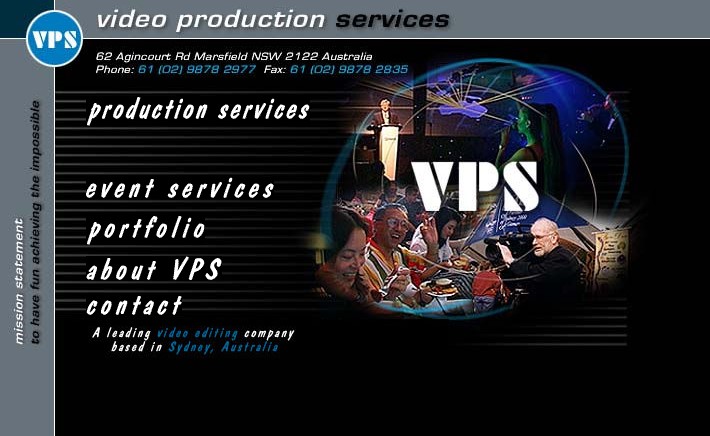 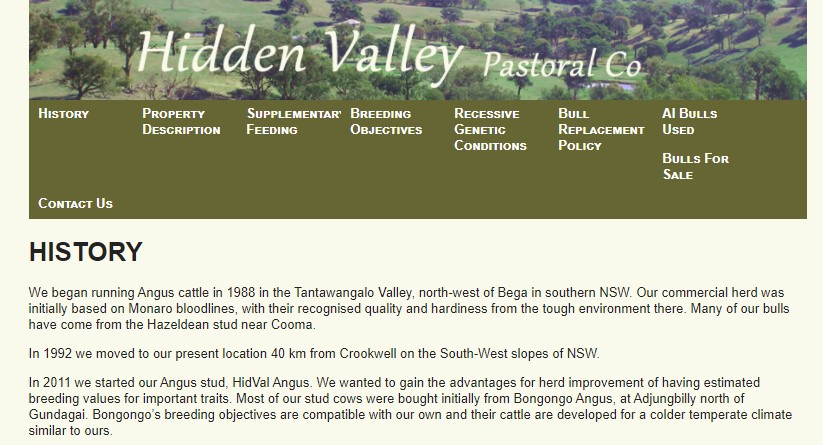 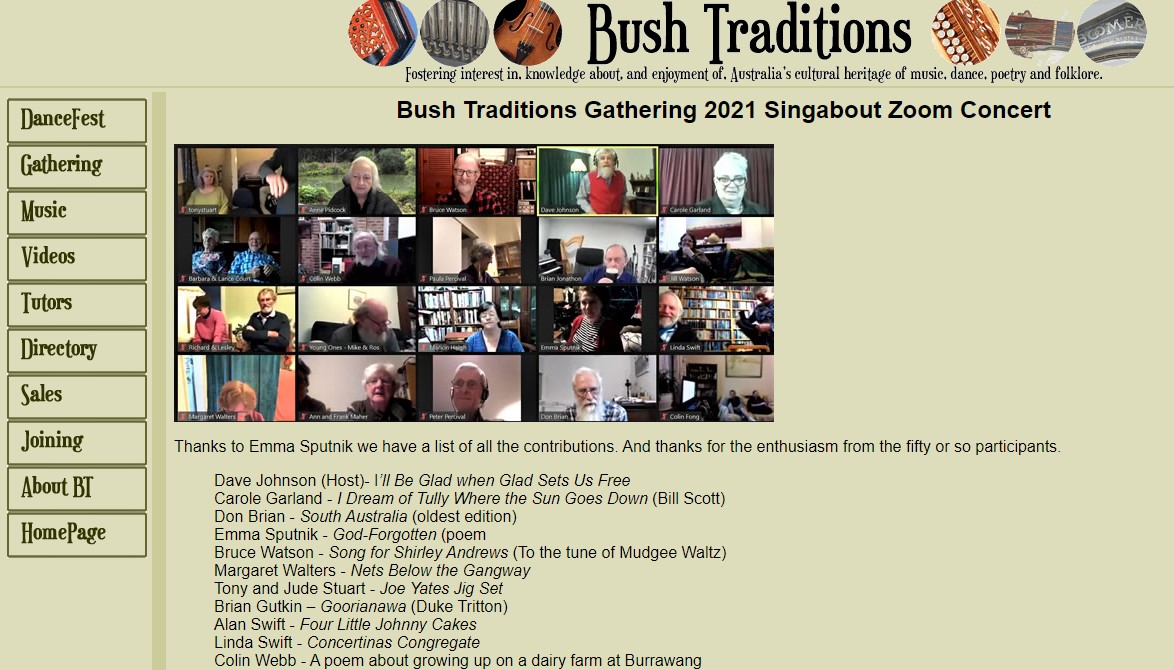 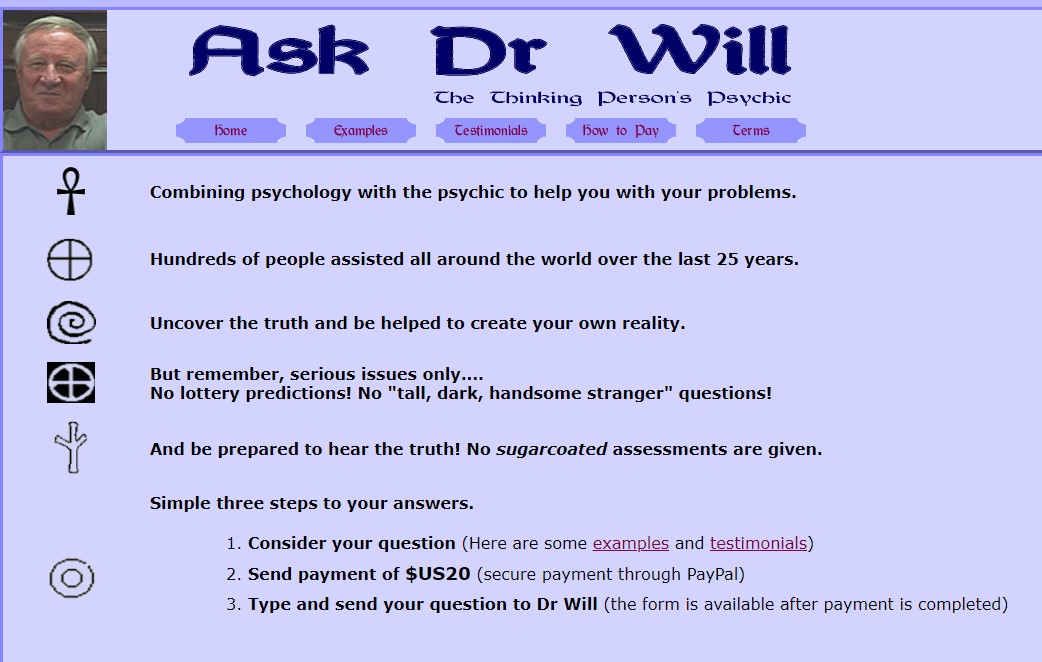 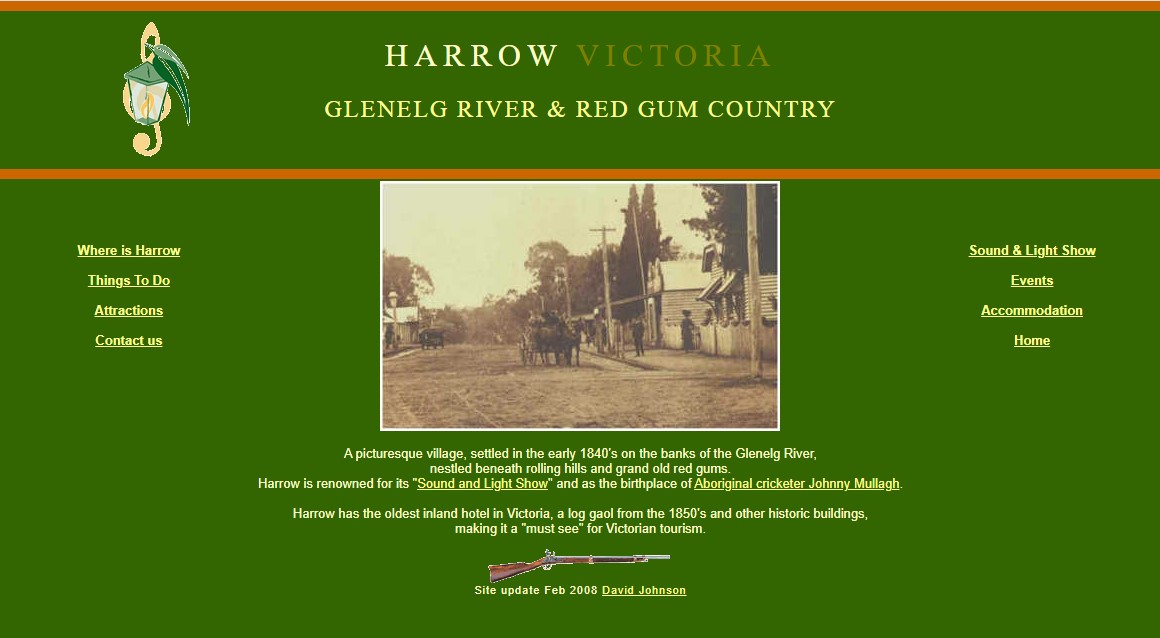 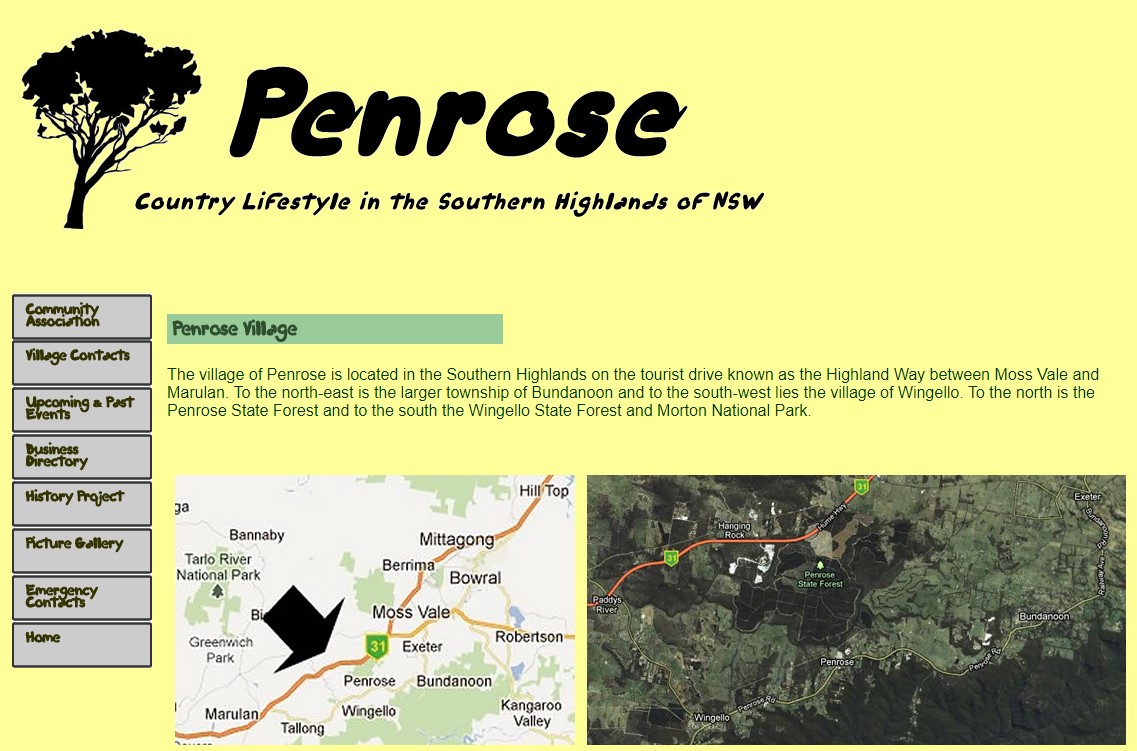 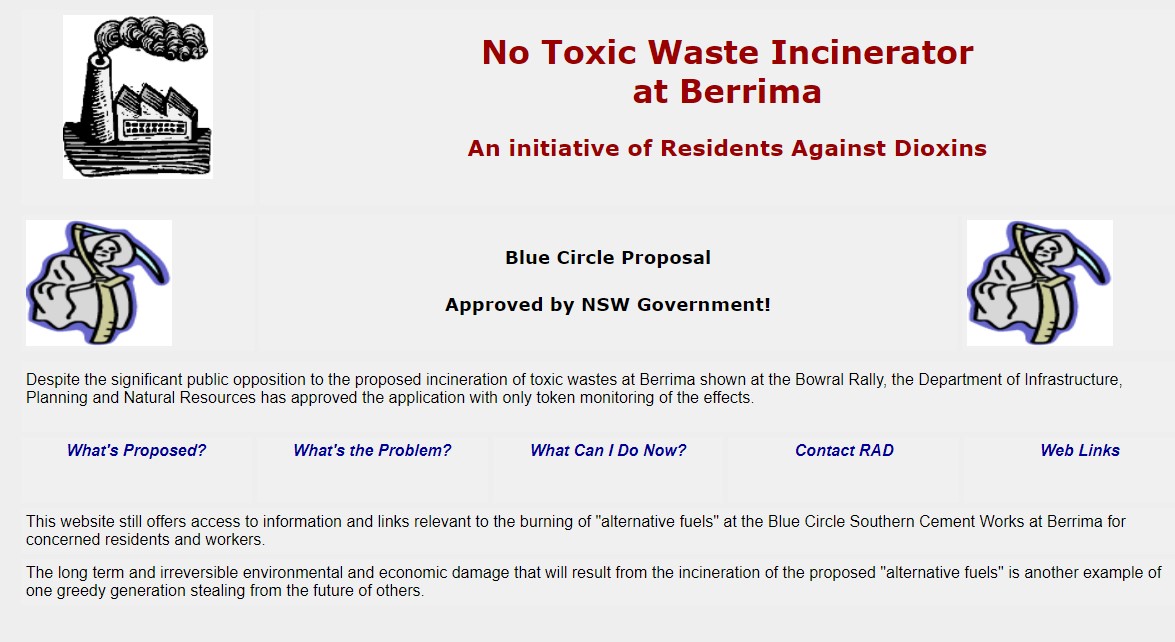 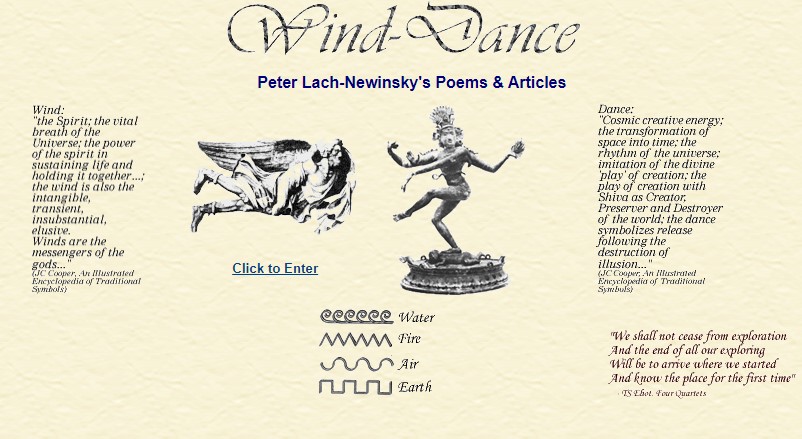 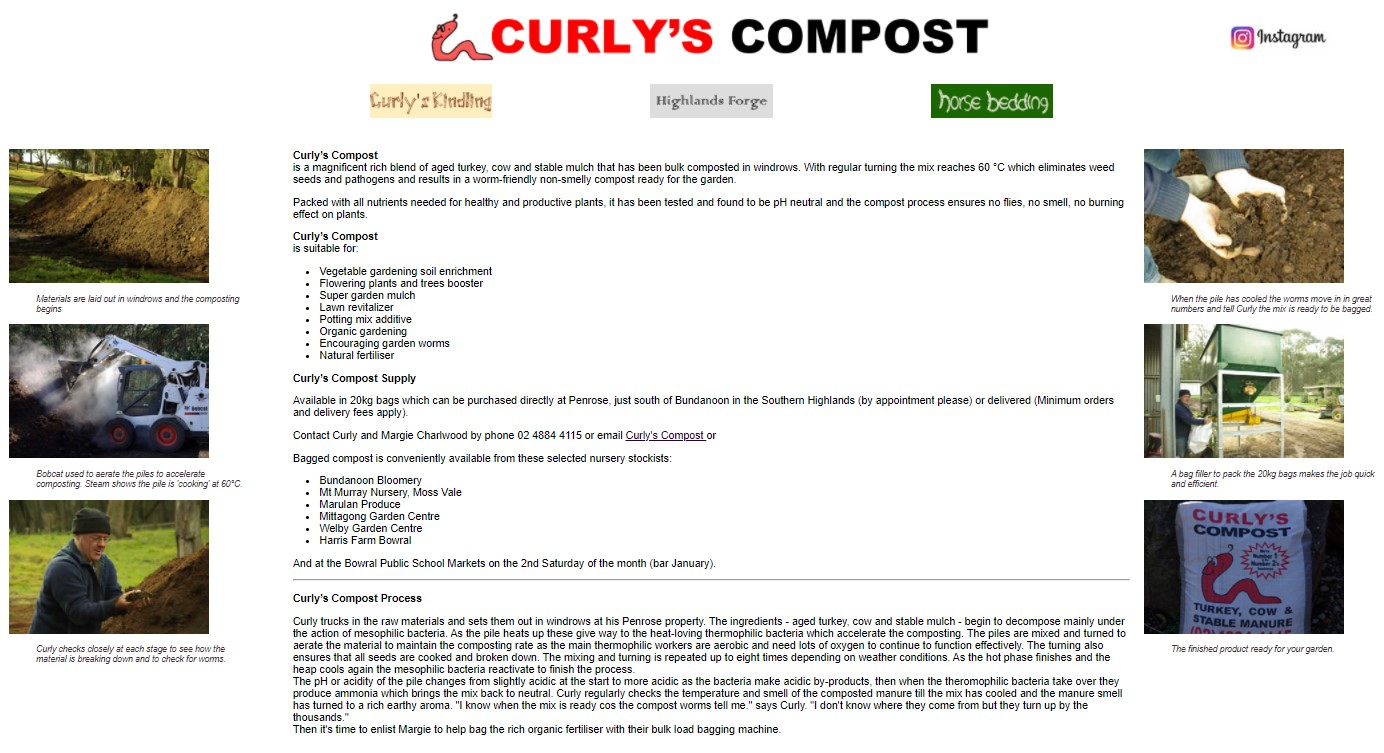 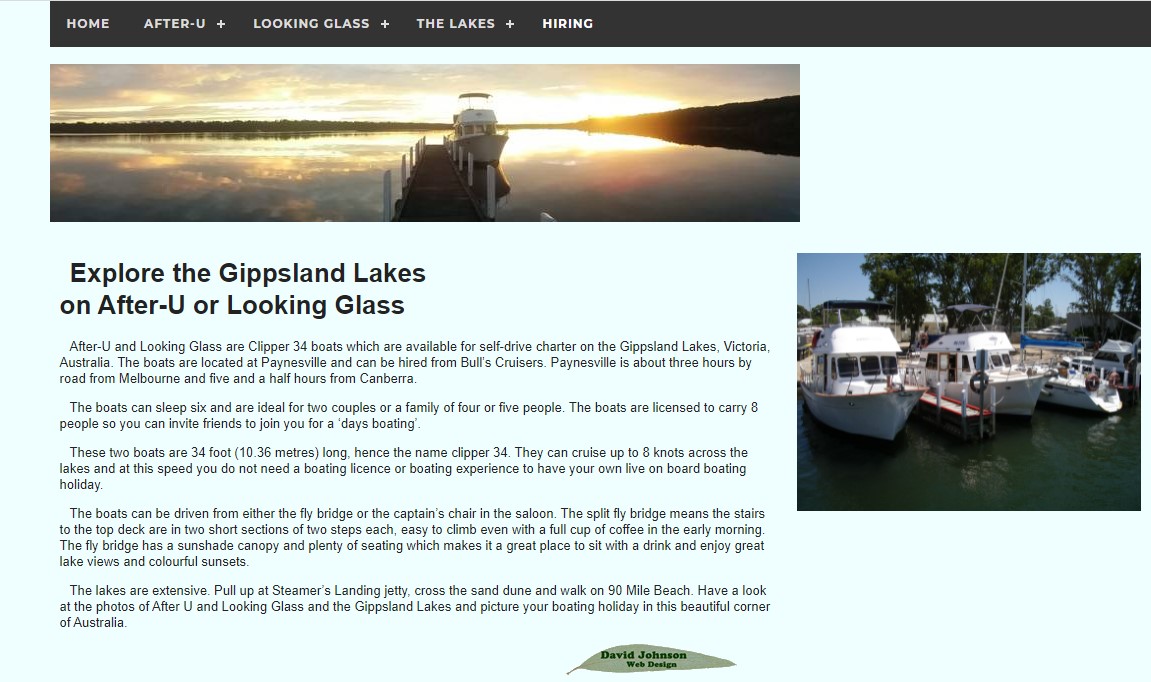 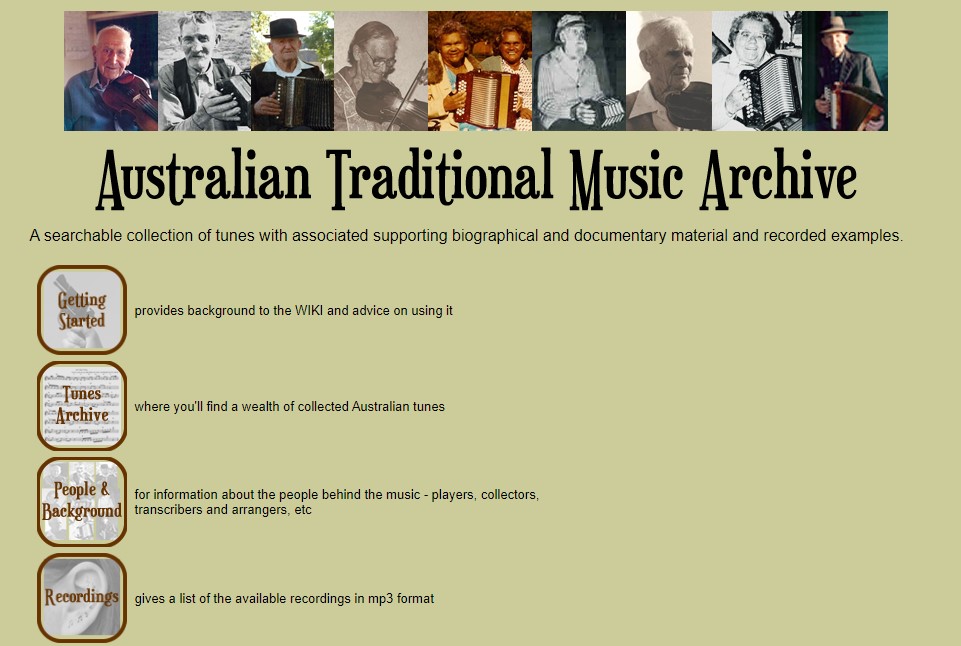 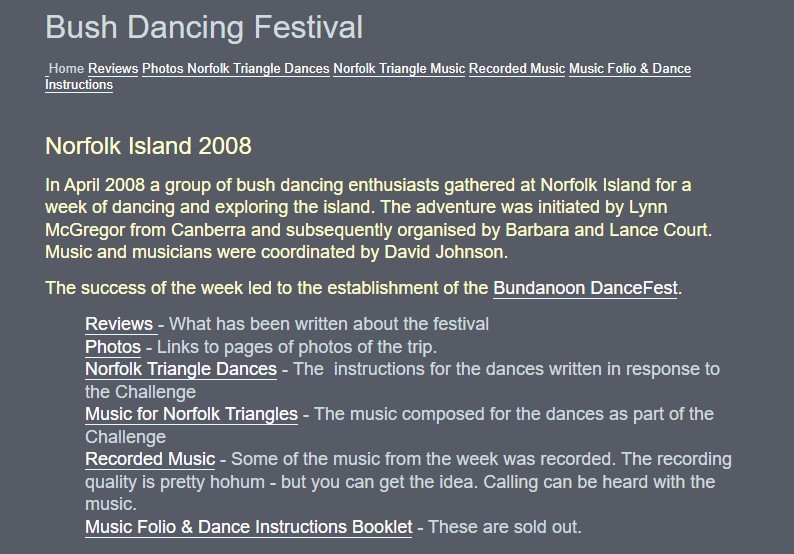 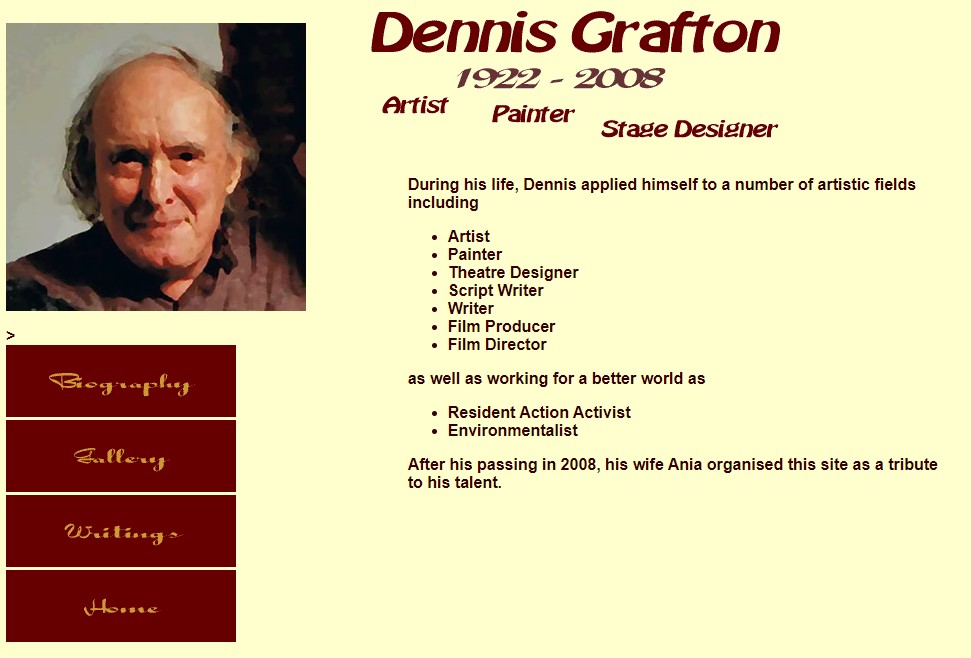 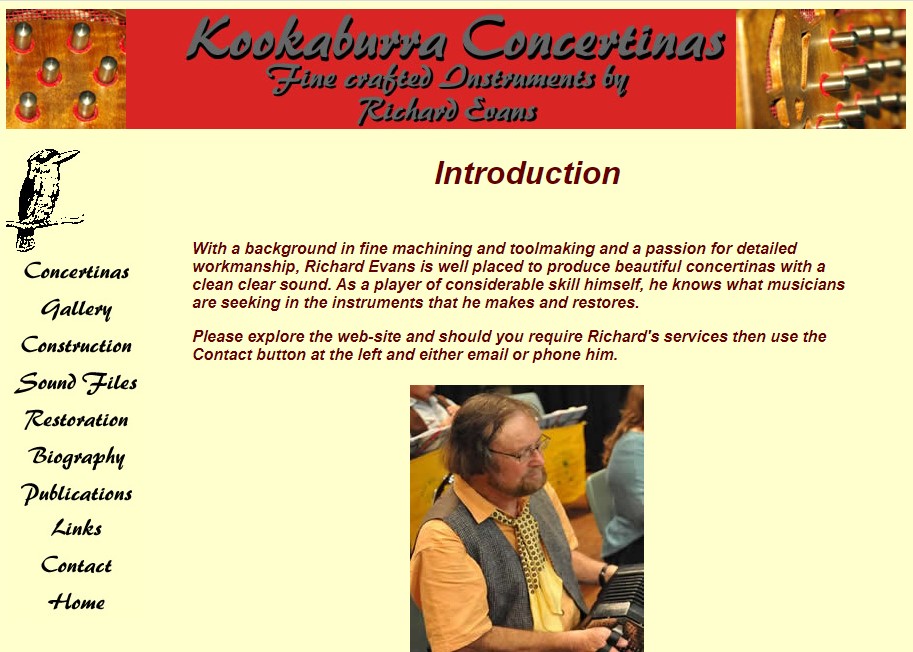 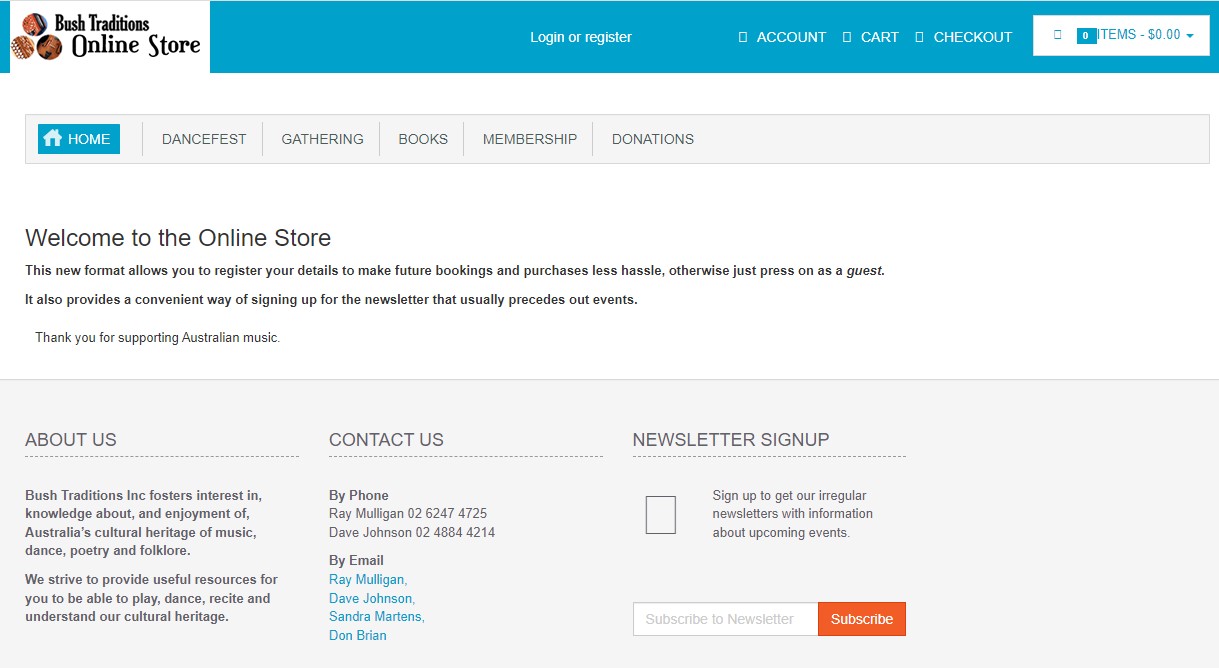