The idea of a small craft to row around on the dam resulted in an internet search for plans and the skiff now known as Skewiff was initiated.
The plans were conceived as a quick father/son project by Herb McLeod and were obtained for free here.
The cost was less than $100 and most of that was for the one sheet of marine ply.
The construction is documented in the slide show.
The completed skiff languishes in the shed, waiting for the construction of a pier from which to launch it.
(to be continued....) 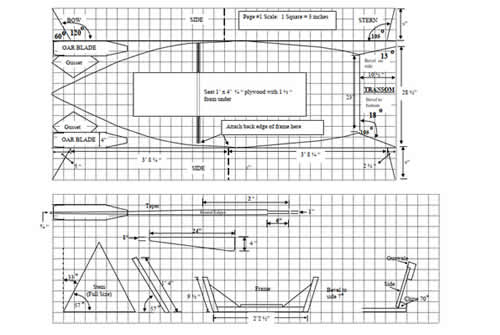 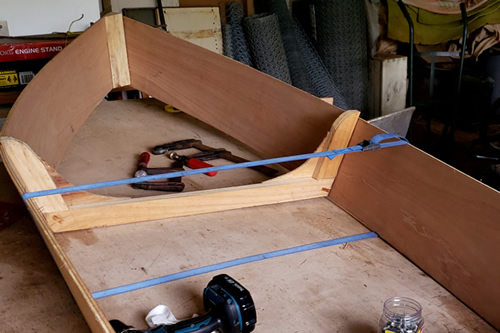 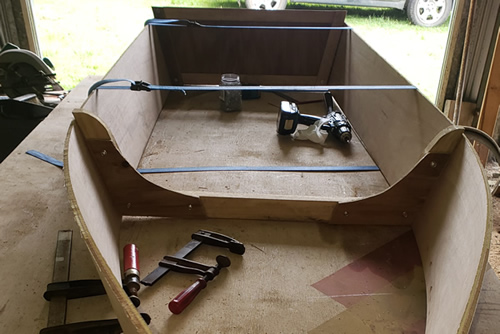 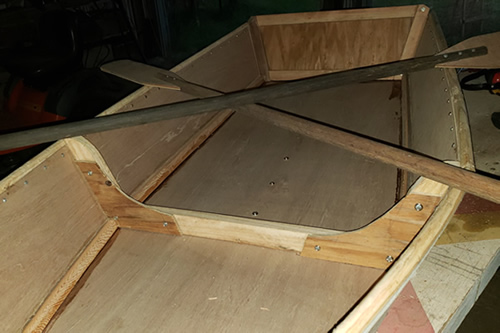 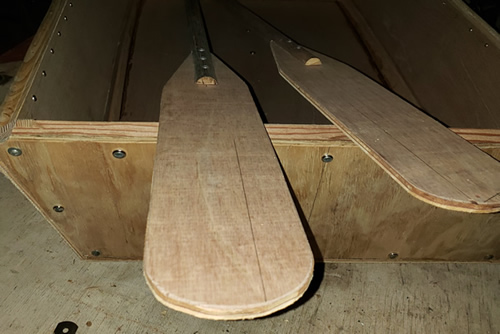 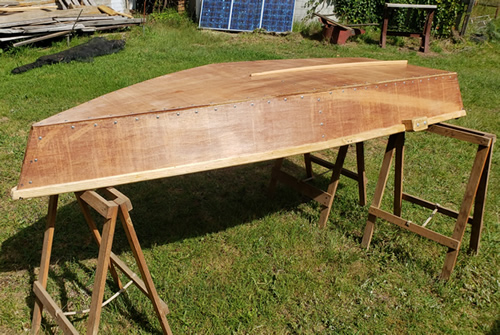 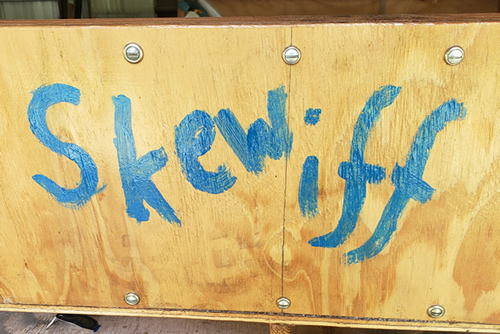