The Holdup at Jeffery's Inn

Here is a brief introduction to the local connection in the Ben Hall story. It is based on the research that was used for the play "The Holdup at Jeffery's Inn" which was devised and scripted by David Johnson and directed by Maria Dunn. It was performed in May 2015, the 150th anniversary of Hall's death. You can view a gallery of photos below.

The local event fits between the Boxing Day ball at Binda (just north  of Crookwell) at the end of 1864, and Hall's demise in May 1865 near Forbes. This account has been cobbled together from eight different newspaper accounts of the time. Paddys River, also known as Murrumba, was a small settlement eighteen miles on the Goulburn side of Berrima, consisting of around ten or twelve houses, a general store and two public houses. On Friday 3 February 1865, around quarter-past nine at night, Dunn, followed by Hall and Gilbert arrived. Dunn was riding a grey horse and leading a brown pack-horse. Hall then rode up on a bay horse, 'Young Waverley', that had been stolen a few days earlier at Crookwell. Hall was wearing a drab coat with large white buttons, and trousers with boots outside, and a cabbage tree hat. Gilbert was also riding a bay horse and dressed in a black suit. He had an Albert chain and watch and a cabbage tree hat.

The bushrangers entered Mr Jeffery's Inn and ordered Jeffery to bail-up.  When he stood up they ordered him to sit down. He refused and two revolvers were pointed at his breast. Dunn went to go round the bar and Mr Jeffery attempted to stop him until again he was threatened with a revolver. The bushrangers searched the bar, and then the bedrooms. They took about £6 in silver and notes. Dunn and Hall went to the back part of the premises and brought the cooks and two female servants from the kitchen. Then, one of the bushrangers remained on the verandah, talking with the maid-servants, while the others collected all the people in the village and brought them to the public house. They robbed Mrs Murray's store of a large quantity of goods (two packhorse loads). The goods are to the value of £50 or £60 plus £14 in money. Mrs Murray was a poor woman with a large family whose husband was in a lunatic asylum. She was robbed of nearly everything that she possessed. The gang then had some of their prisoners play violin and concertina, and spent the best part of the night dancing and carousing until near daylight, serving out to all as much drink as they required.  The bushrangers shouted three rounds for everyone. Gilbert paid once and Dunn paid twice, and they spent about £3. (Probably a tactic to keep their prisoners subdued.)

About a quarter past two in the morning the bushrangers left. As they left, the Hall gave the landlord £5 to treat all hands. He announced that they intended to stick-up the town of Berrima the next day and would set the all the gaol prisoners free.  Soon after the bushrangers left, the people who were bailed up dispersed (and presumably someone scurried off to warn Berrima.) On that same night, a party of police stayed overnight at Marulan, twelve miles distant, unaware of the Paddys River incident until later the next morning. On Saturday morning the bushrangers rode north and stuck up the toll gate at Hanging Rock, robbing the toll-keeper. Not long after, the inspector of police from Berrima, with several of his men was headed towards Paddys River. The bushrangers waited on the top of Hanging Rock and watched as the troopers passed below. Then they visited the Black Horse Inn, eight miles from Berrima, and robbed the landlord, Mr. Kelly, of all the money in the house - about £12.

When news had reached Berrima that the gang intended to visit on the Saturday night, a considerable number of people volunteered to assist the police. The police magistrate swore in special constables, including the governor of the gaol. They applied to the police station for arms but there were no spare weapons to give them. The residents remained alert Saturday night, expecting the bushrangers to arrive at any time. But on Saturday night the bushrangers returned to Paddys River. A settler, Campbell, lived at the junction of Wingello Creek and Paddys River, about a quarter of a mile from Jeffery’s Inn. They ordered Campbell to get them supper and provide them with accommodation. The bushrangers turned their horses into his haystack yard, and stayed in his house until the Sunday morning. While the bushrangers were sleeping at Campbell’s place, the Berrima inspector and his men, were staying overnight at the public house at Paddys River, unaware that the bushrangers were staying just a quarter of a mile away. Next day the bushrangers left Campbell’s soon after daylight, and followed the Wingello Creek towards Goulburn. The police were informed that the bushrangers had left and they followed them towards Goulburn but did not succeed in overtaking them.

SCRIPT:
You can download the script and/or the music. If they are used for a production, due acknowledgement only is expected. 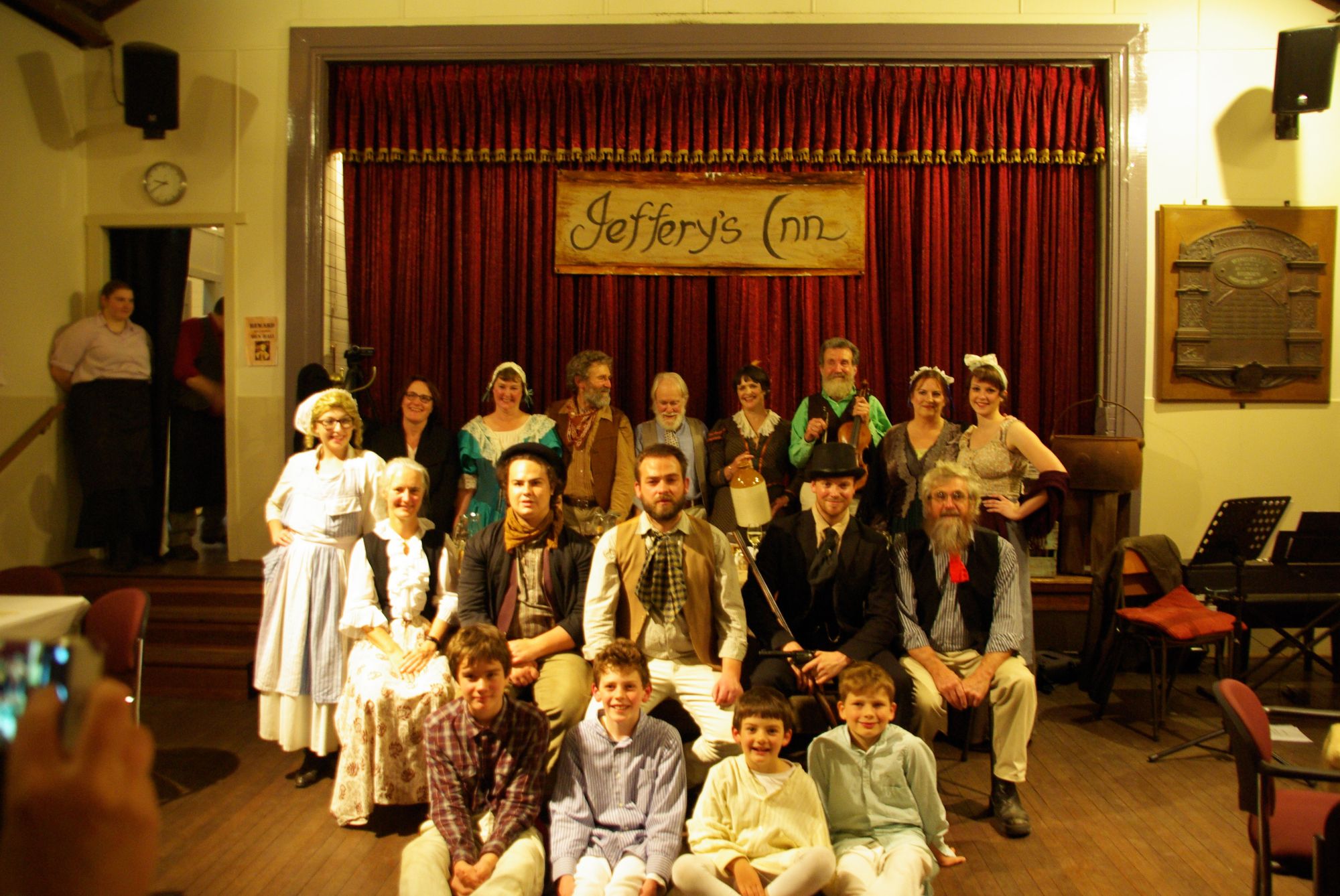 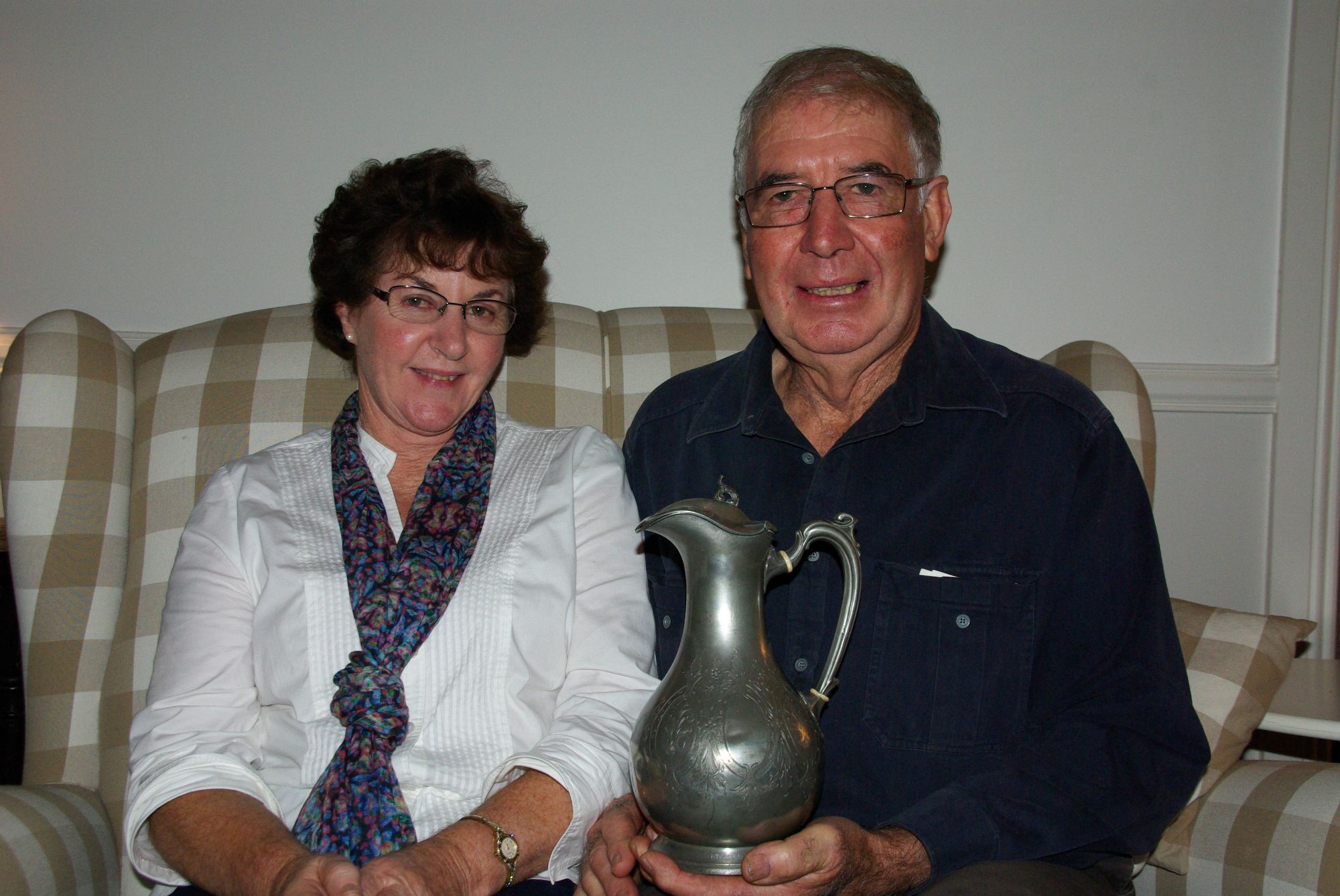 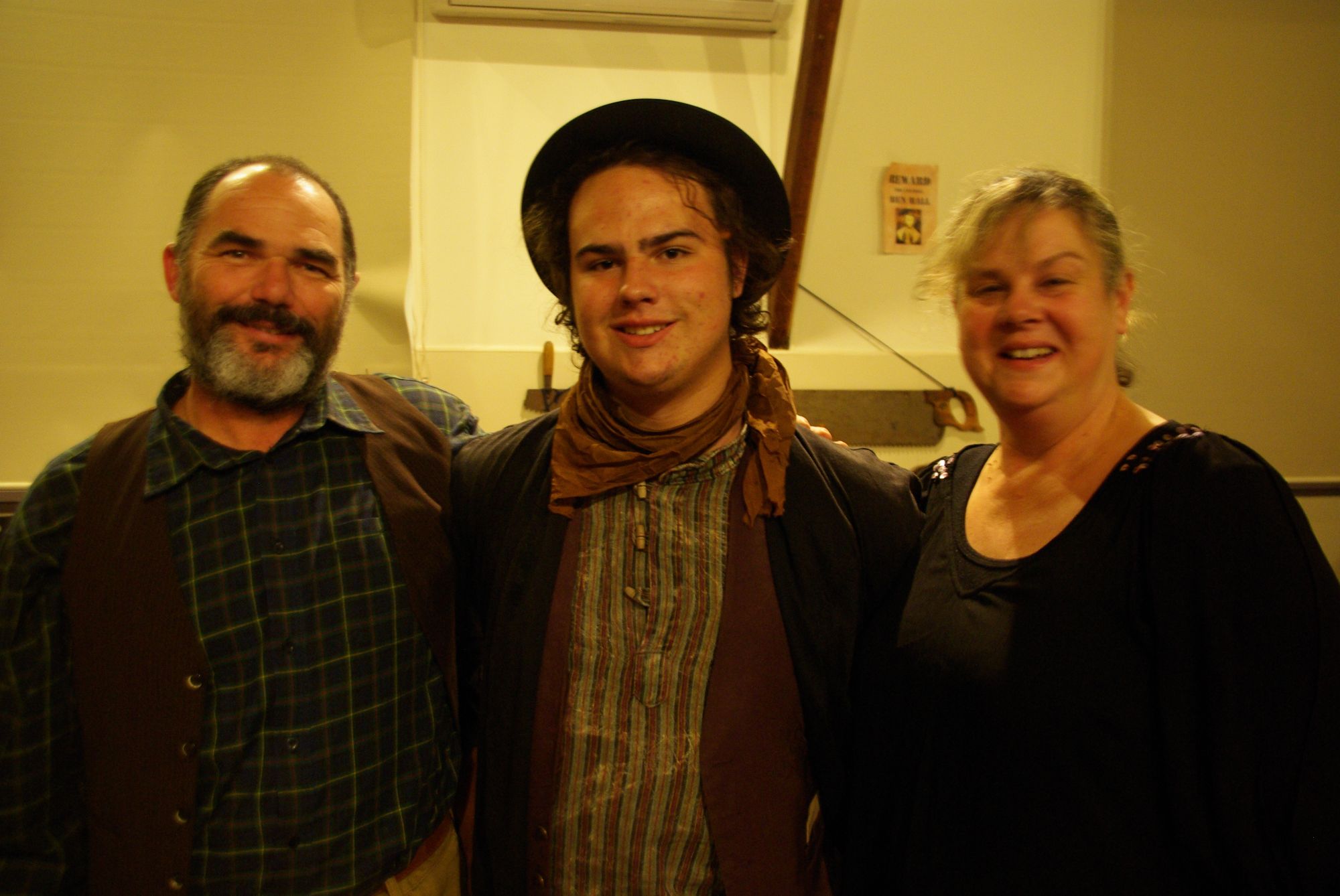 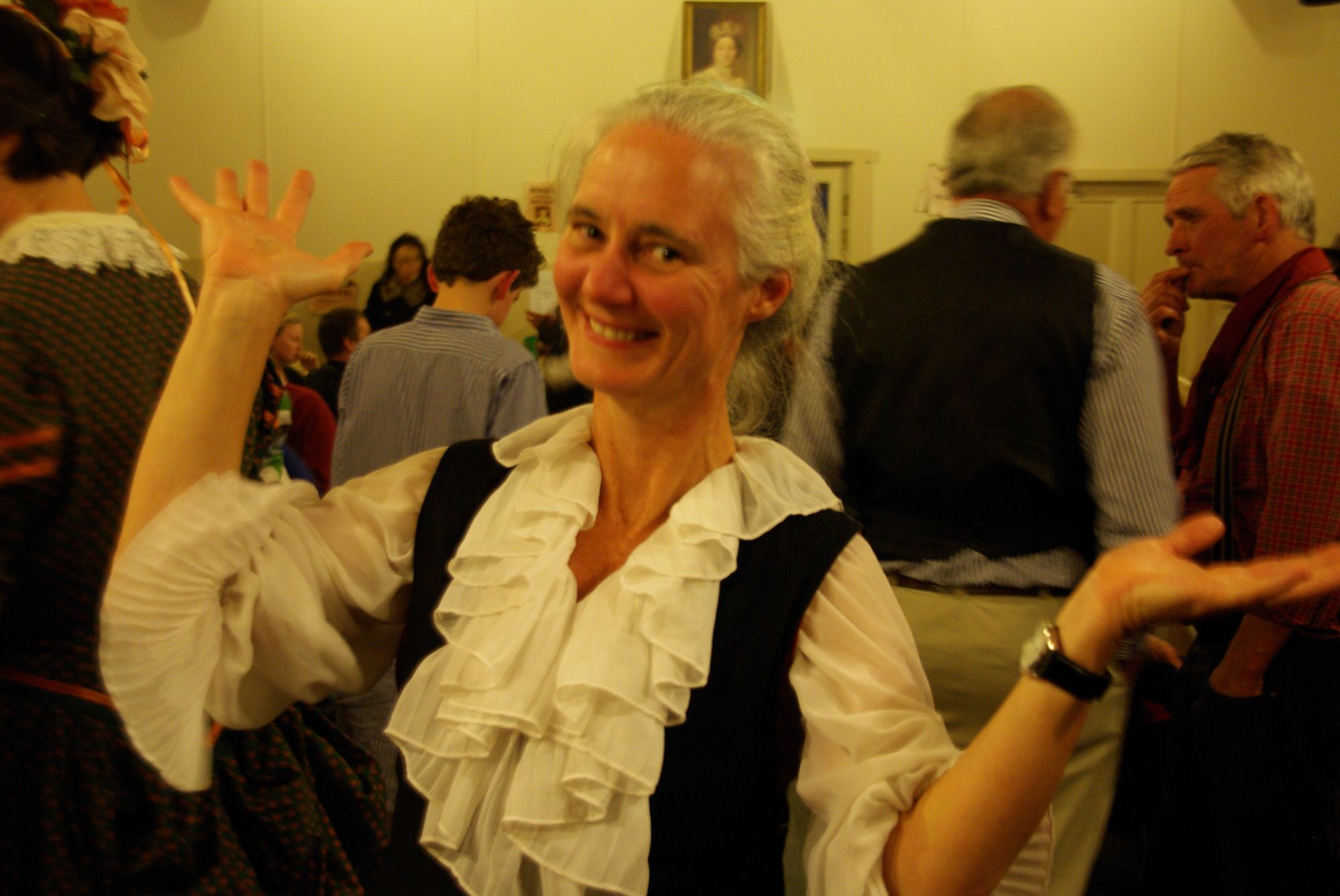 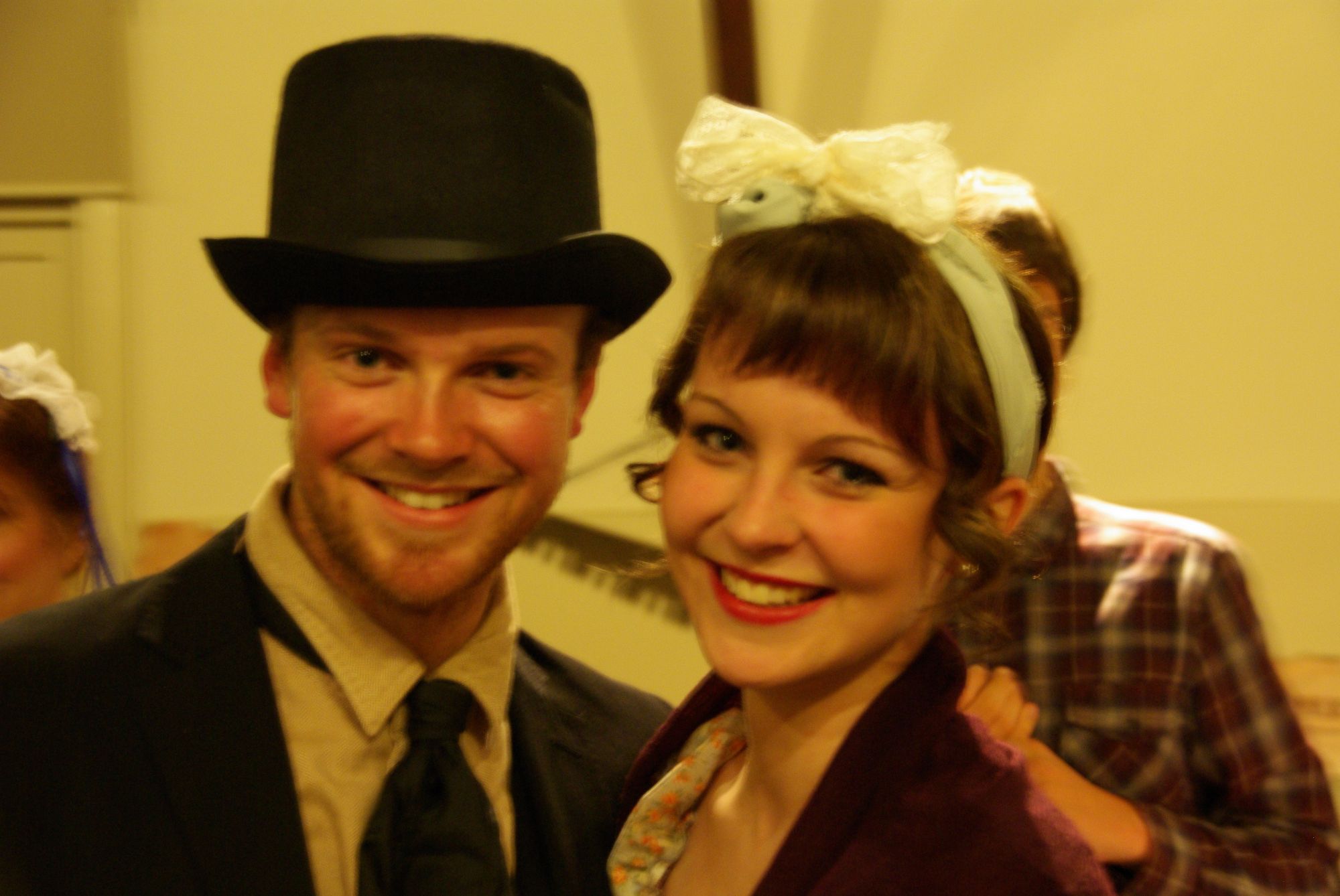 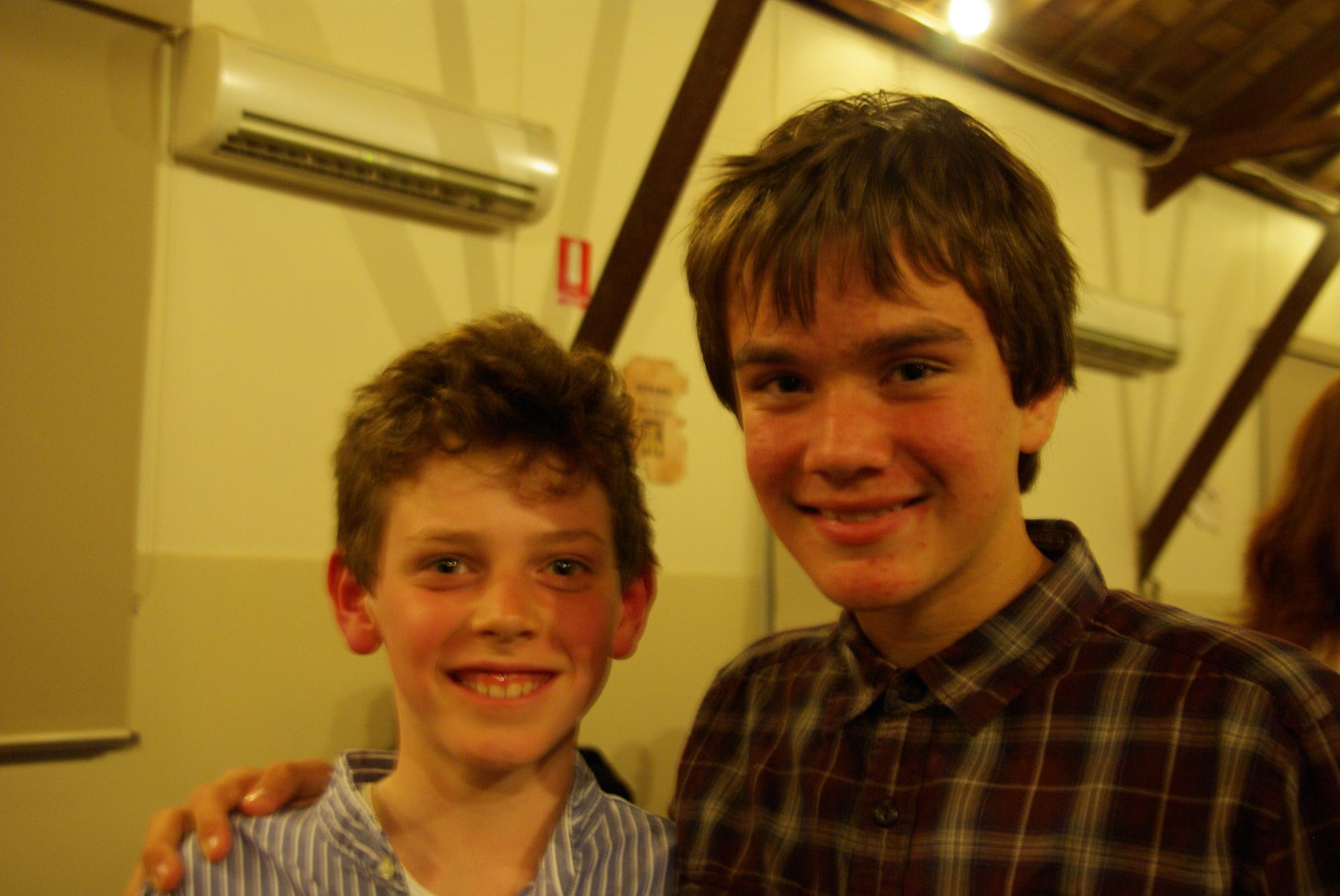 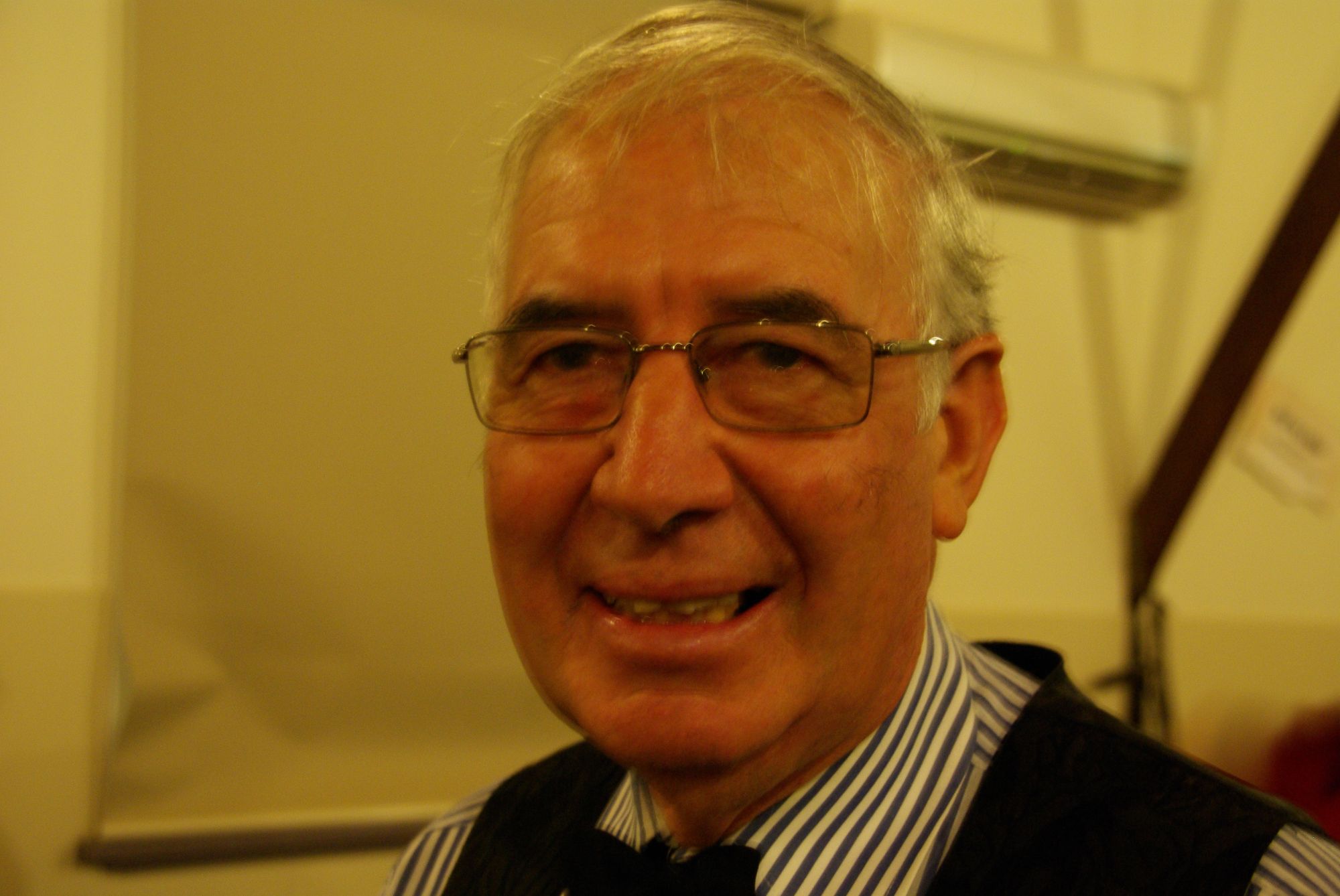 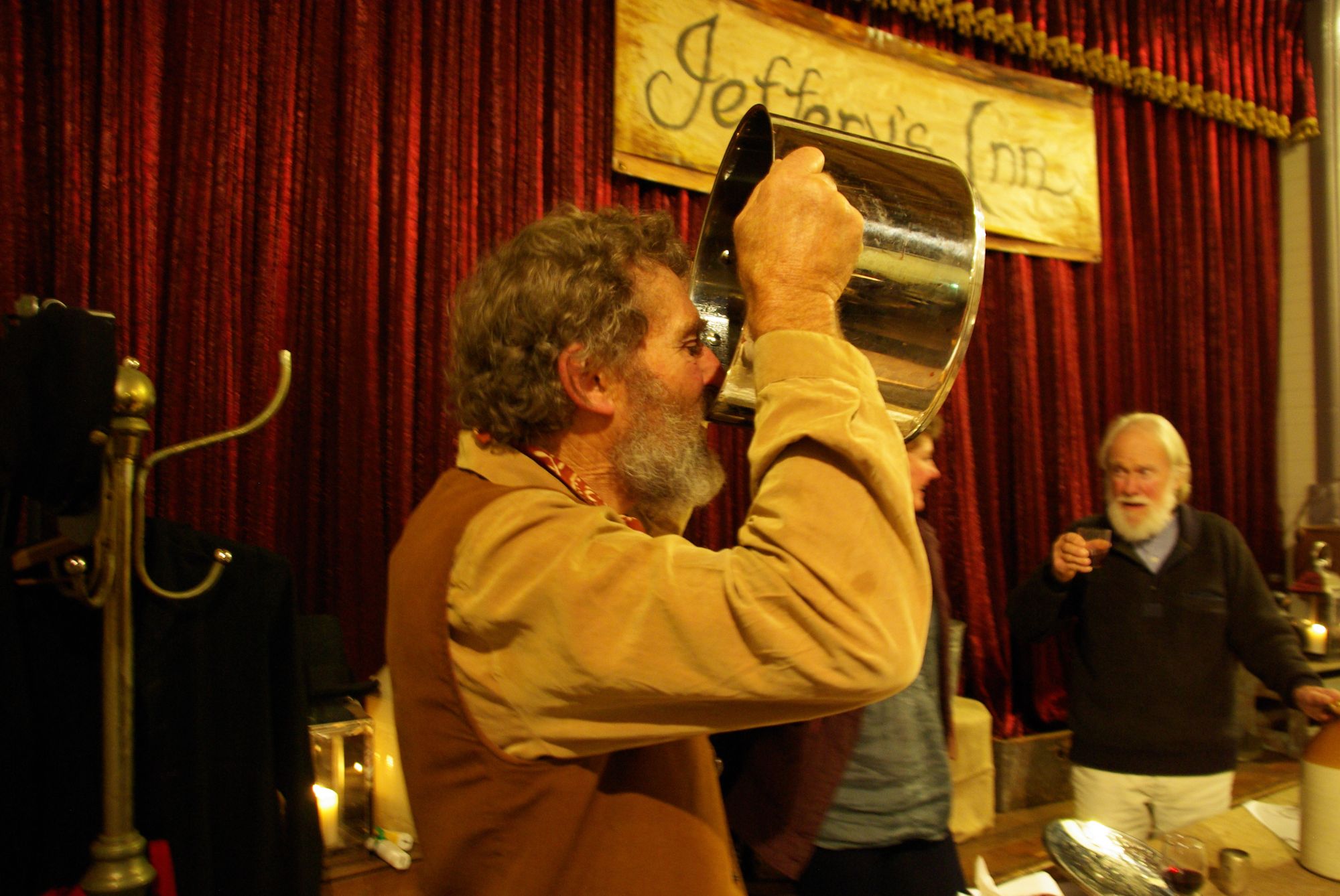 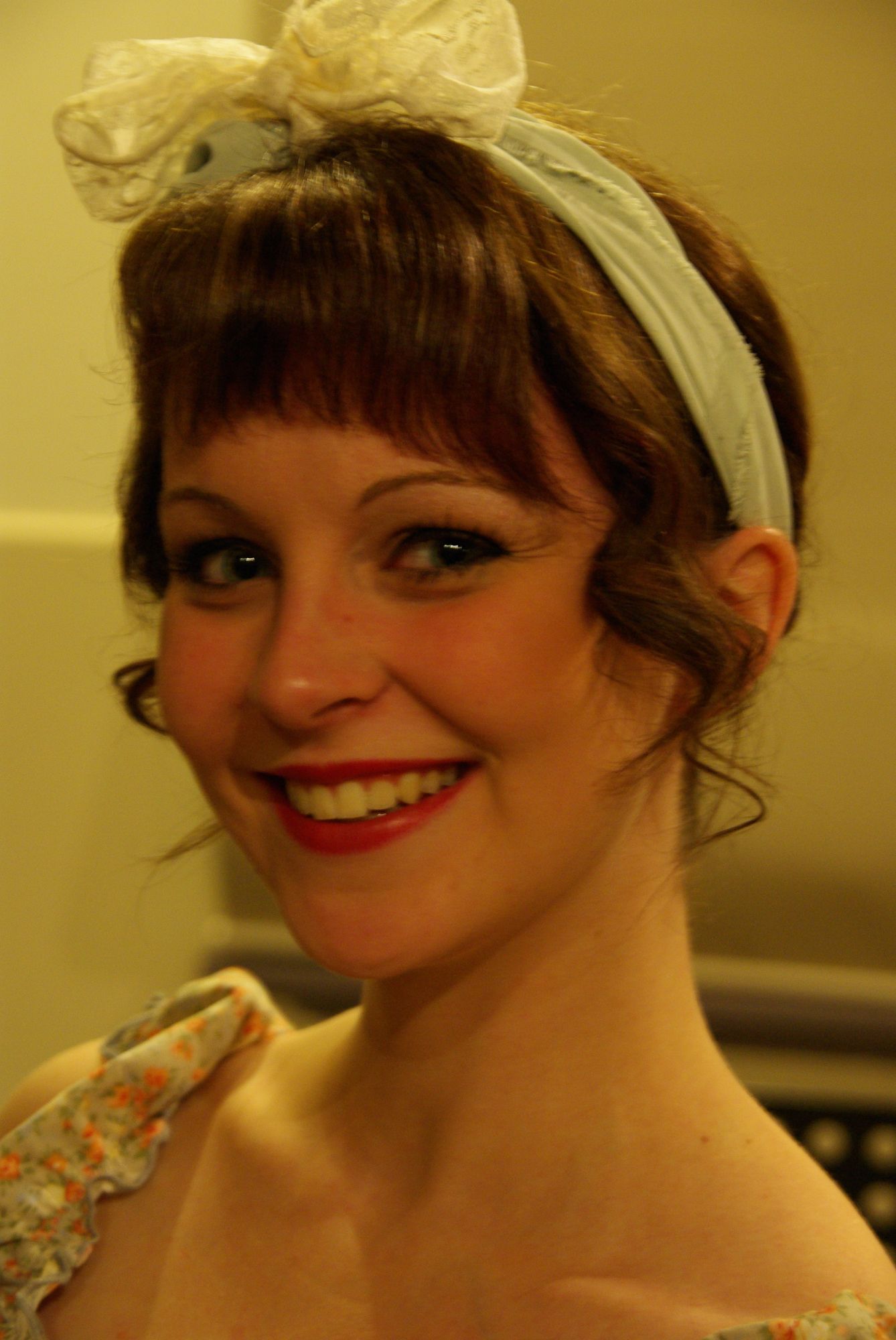 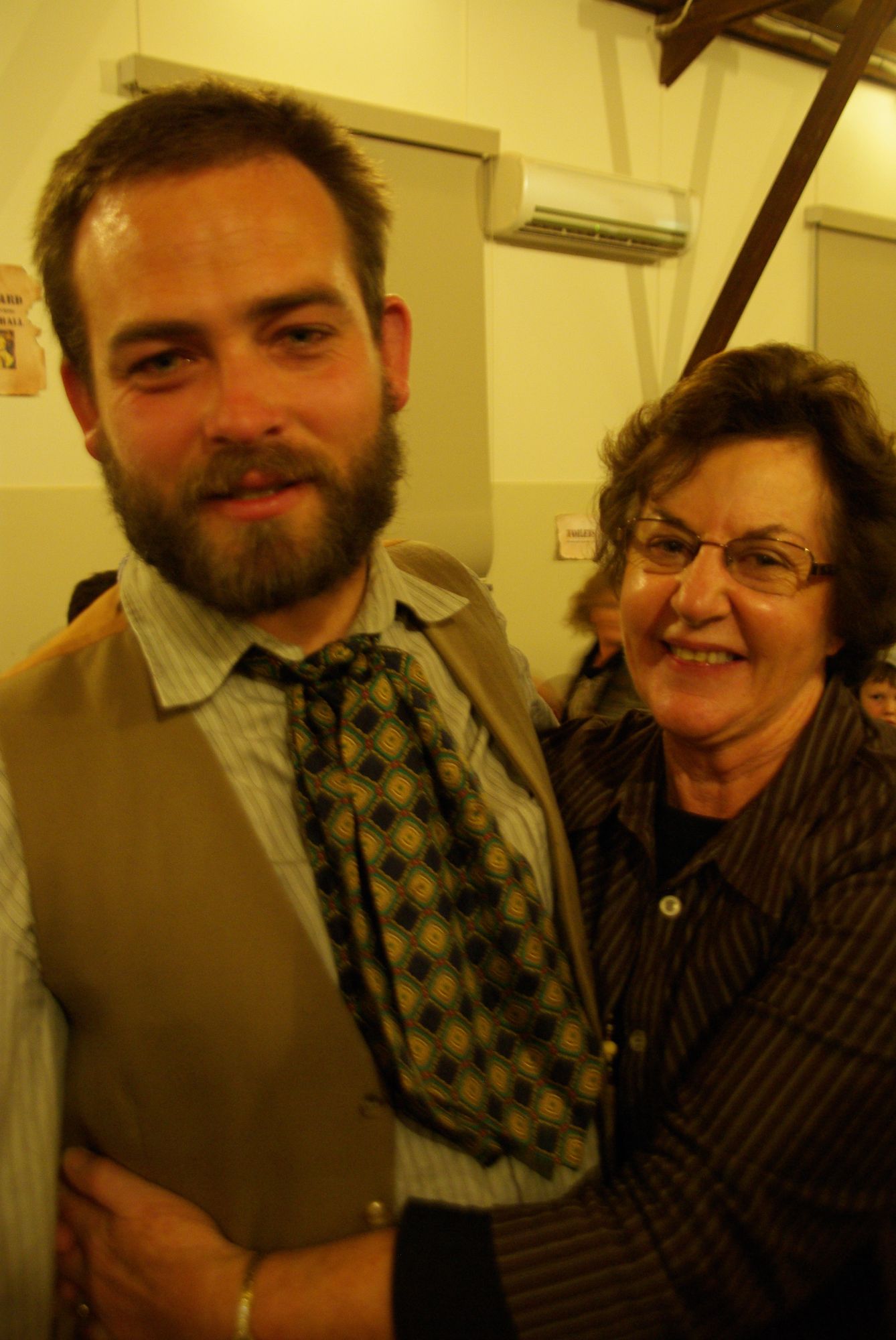 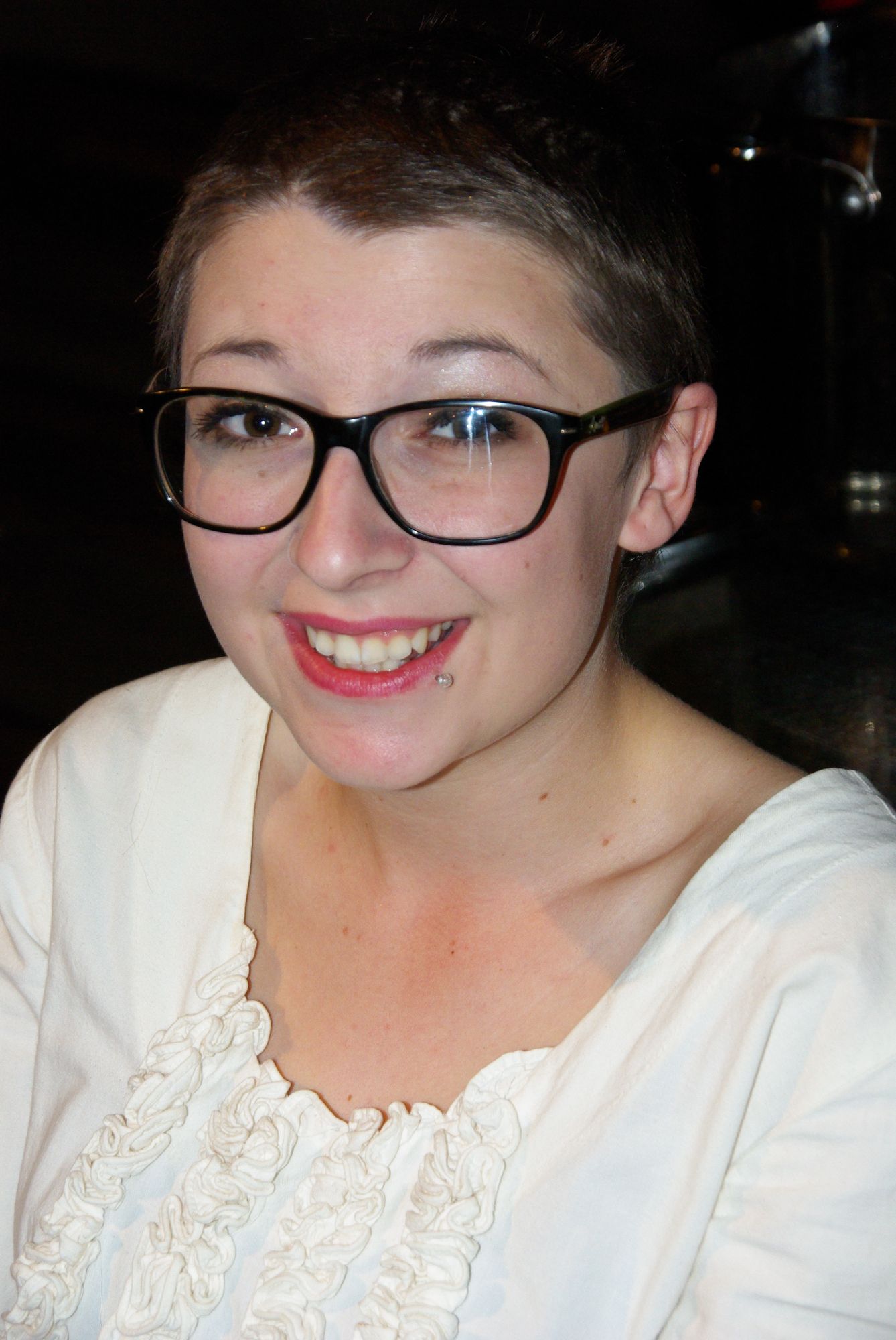